Las Vegas is a significant resort city with an international reputation for gaming, shopping, fine dining, entertainment, and nightlife. The Las Vegas Valley serves as Nevada's primary financial, economic, and cultural centre. Mobsters merged into the scene, bringing with them illegal activity. It didn't take long for prostitutes and other dubious industries to flourish. With male-oriented entertainment and criminality abounding, Las Vegas quickly gained the moniker "Sin City." Sin City is a moniker for an urban area (a city or a section of one) that caters to numerous vices. These vices may be legal (depending on the locale) or unlawful but acceptable activities. 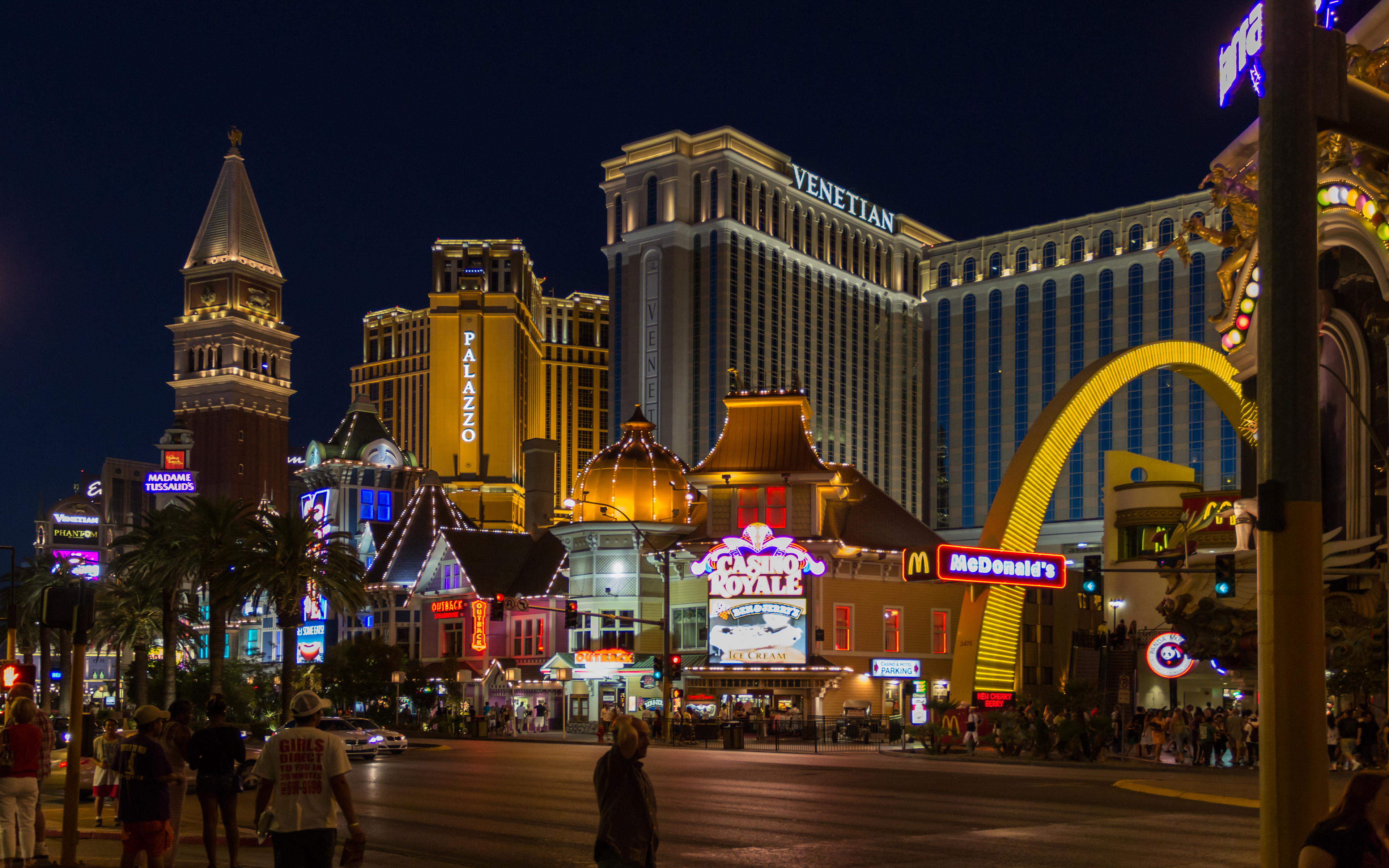 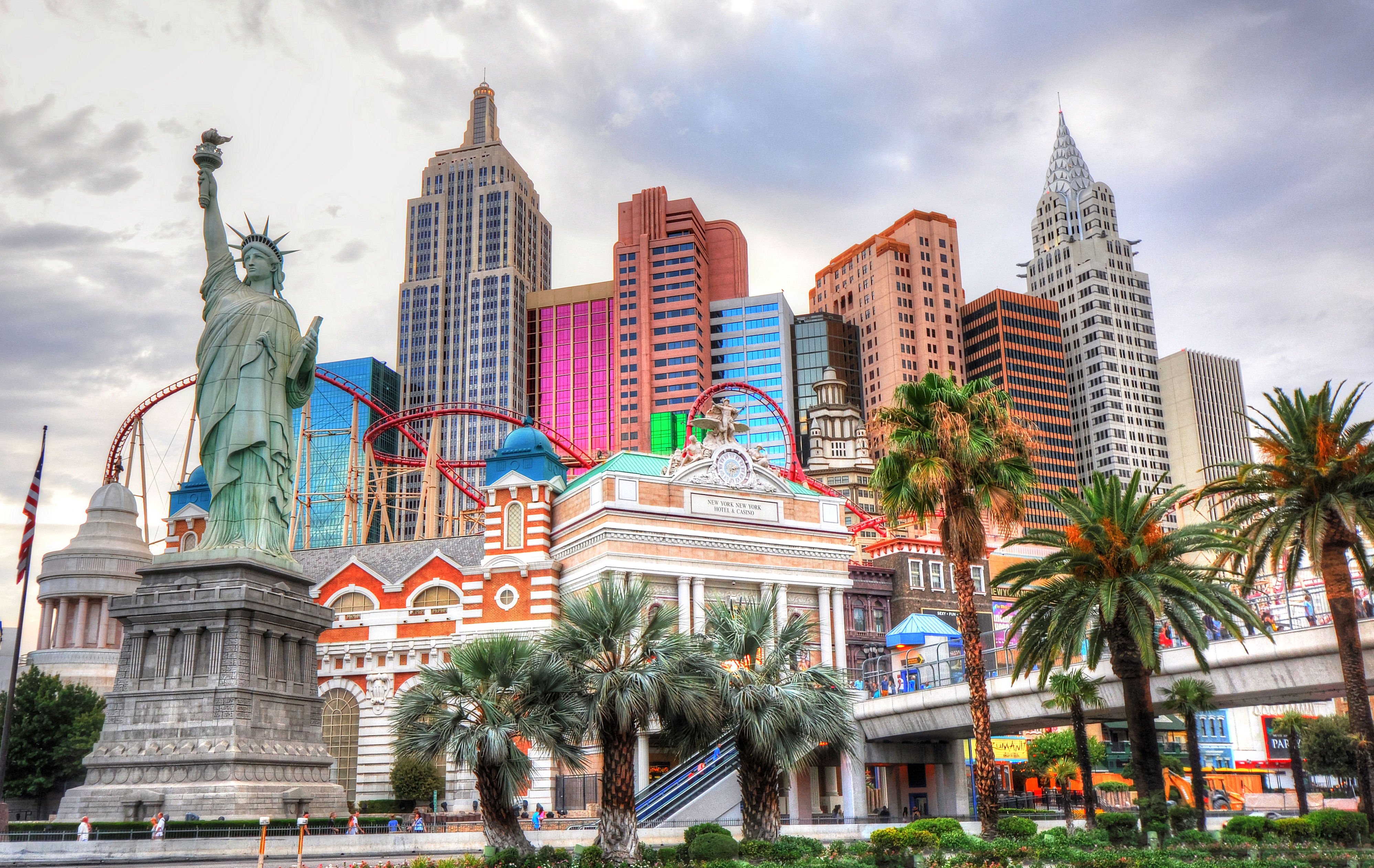 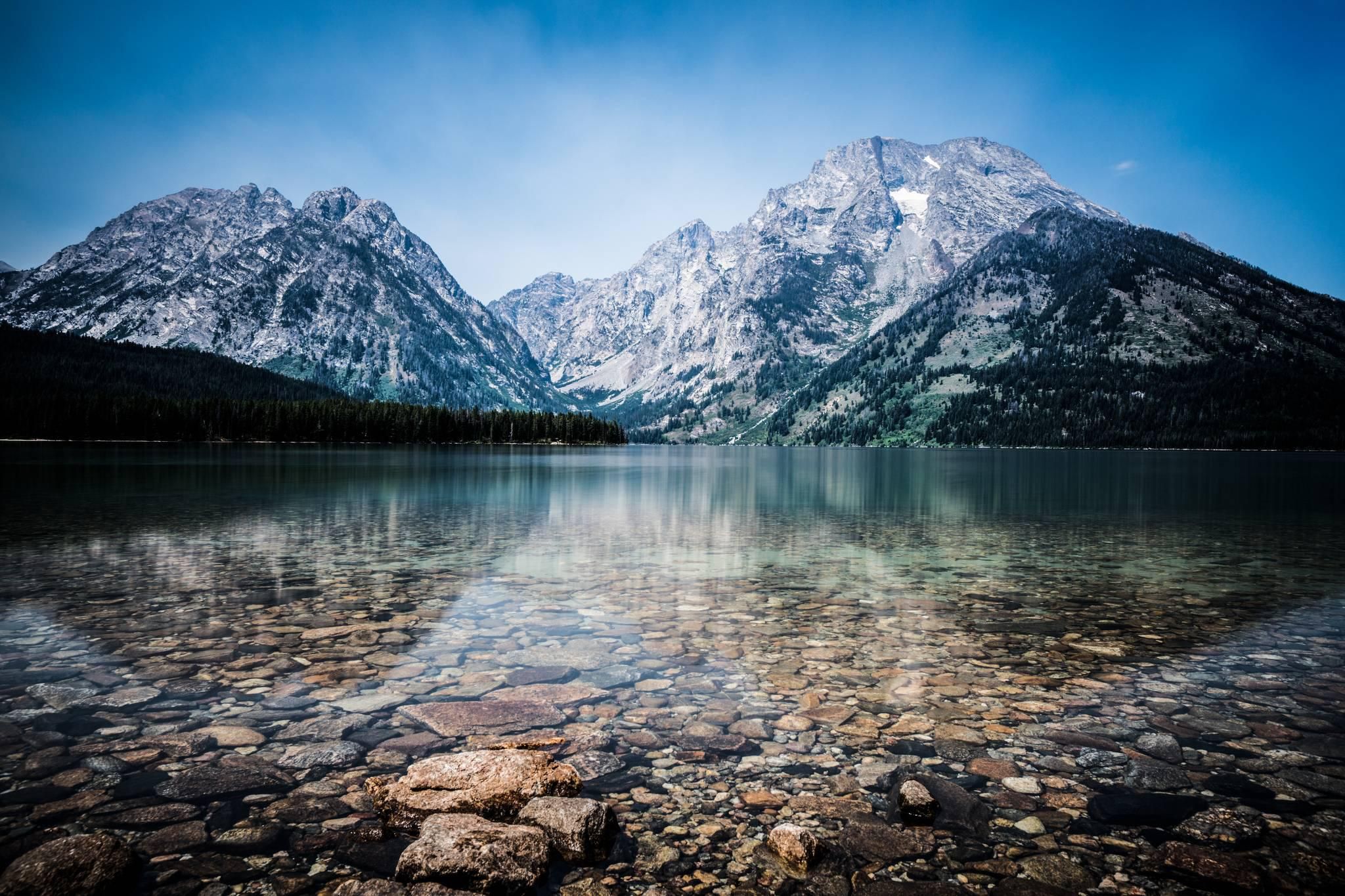 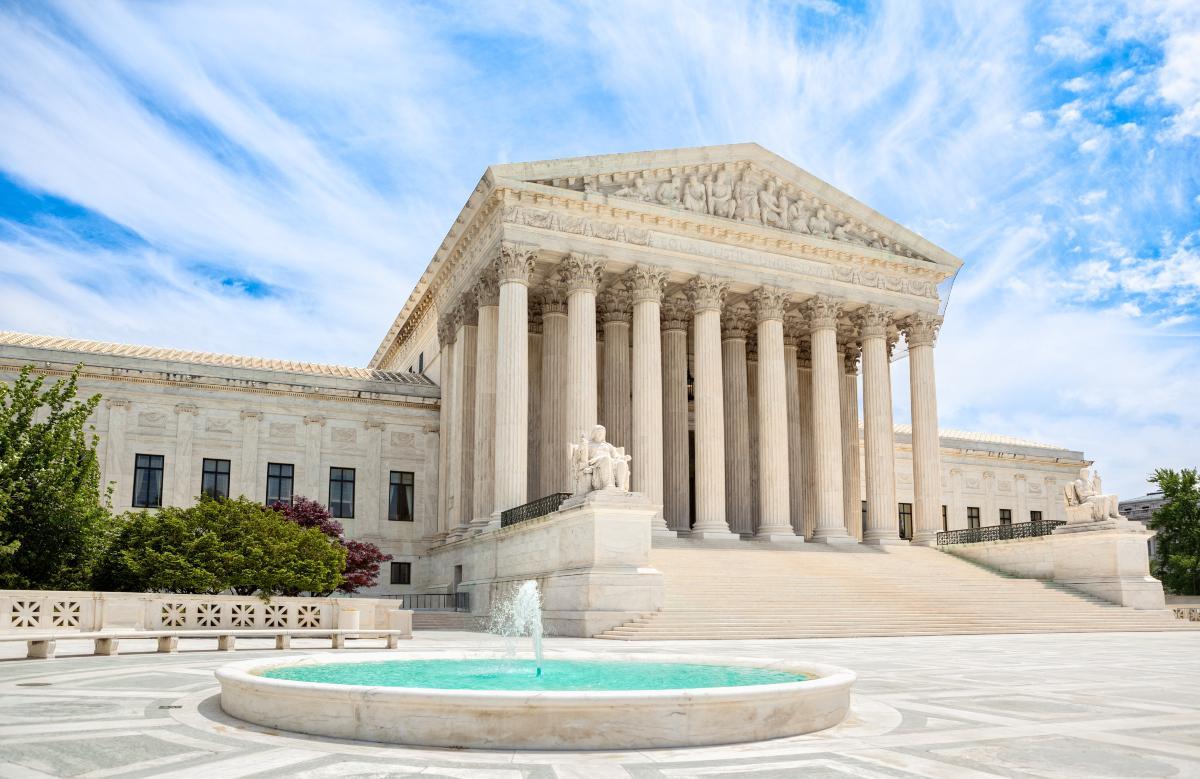